A deer has a one-of-a-kind ability that not many mammals do – it sheds its antlers, and completely regenerates them. While this may not be new information for hunter’s, it is a fact that very few folks know about. 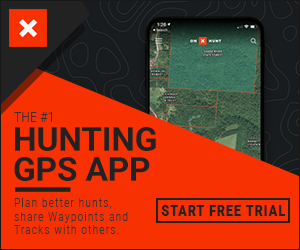 So the big question is when do deer shed their antlers? We’ll answer that in this article.

Antlers are structures of bone tissue, made of phosphorus and calcium, that grow on top of a deer’s head from two base points called pedicles.

Those bone tissues are known to grow really fast, and during this growth, a soft tissue comprising of arteries and veins, called “velvet” covers them and feeds them with the necessary growth nutrients.

Since antlers grow from excess nutrition in a deer’s body, their size can vary depending on how nutrient-rich a male deer is. Also, of course, a deer’s age and genes also have an impact on the growth of its antlers; for instance, older deer tend to have larger antlers when compared to younger ones.

The many points on deer’s antlers are called tines, and the size and number of these vary depending on a deer’s genetics, age, health, and nutrition/food he gets. It is also important to note that the growth of a deer’s antlers will not be the same each year and the size differs based on the type of food he got to eat and his health.

In general, deer are known to start growing their antlers at the end of April or the beginning of May each year, and the growth continues to progress until around the beginning of September.

The Growth of Antlers

Before a male deer (buck) is born, he will have two base or mounting points on the top of his head; these stubby points are referred to as pedicles, and they act as the base points for the growth of antlers. The key purpose of antlers is for a male deer to attract a female for mating. 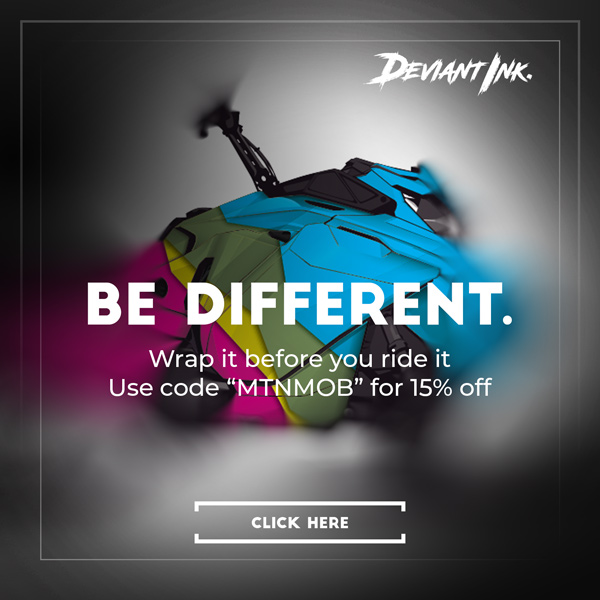 As mentioned earlier, deer grow their antlers from April to May. During the summer months, male deer produce high levels of testosterone, the male hormone, which slows down the growth of their antlers; furthermore, the blood supply to the antlers also gets cut by the arteries and veins covered by velvet.

By the time it is September, the velvet – the soft tissue that covers the antlers – dries and sheds, exposing the bone structure of the antlers. The antlers remain in this condition during the mating season, which happens to be during autumn, and they experience quite some damage from regular wear, fighting, etc.

Shedding of Antlers – When Do Deer Shed Their Antlers

Between December and March, when the mating season is all finished, deer start shedding their antlers, which takes place over a period of two to three weeks. This happens as the pedicles start to slowly break down, thereby loosening the antlers, making them shed eventually. The whole process doesn’t cause any pain or discomfort for the deer, and the growth process of a new pair of antlers again begins the following April.

Once the shed antlers are on the ground, they contribute as a food source for smaller organisms. But, more importantly, they get collected by shed hunters, who walk through the woods during the shedding season just to collect fallen antlers. It’s like a grown up easter egg hunt!

The best technique to succeed in shed hunting would be to search in a grid pattern, systematically, so you don’t fail to notice any signs. Unlike other types of hunting, all the gear you would need for shed hunting is a backpack, a walking stick, and a pair of binoculars. You can use the backpack to store water, snacks, and other essentials; the walking stick – well, to serve its purpose, and; the binoculars to inspect the ground at a distance.

>>> We put together a stellar shed hunting tips article. Check it out here.

We hope we’ve been able to answer that burning question of when do deer shed their antlers for you in this article!